ON THE SAME PAGE

In addition to the exhibition projects, OFF will also be presenting a publication in Kassel: On the Same Page is a publication written and compiled by a collective editorial team of OFF Biennale 2021 participants, exploring the concept of ‘independence’.

On the Same Page – OFF-Editorial Practice

On the Same Page is an editorial platform that aims to examine the many aspects of the notion of ‘independence’, as well as the power of collectivity.

It was initiated as an experimental publication method under the umbrella of OFF-Biennale Budapest, involving the participants and organizers of its 2021 edition.

On the Same Page would like to point out the connections between the past and the present models, elements, reasons, images and effects of independence, addressing its contemporary urgencies in the local context.

As practitioners in the field of art and culture we have to ask ourselves: To what extent are certain, so-called grassroots, counter-practice or self-organized instances independent, or can be independent? How are they connected to the larger socio-political environment they operate in? Further on, in what relation do ‘independence’ and ‘collectivity’ stand to one another?

On the Same Page – OFF-Editorial Practice was initiated by the artist Katarina Šević and is a long-term project which is part of OFF-Biennale’s participation in documenta fifteen. Having started off with open editorial meetings held during the 2021 edition of OFF-Biennale, On the Same page is now preparing its first printed edition with contributions from OFF’s network.

The aim of this publication is not to give a complete, academic overview on the topic of independence, but rather to map and document personal, self-reflexive accounts. 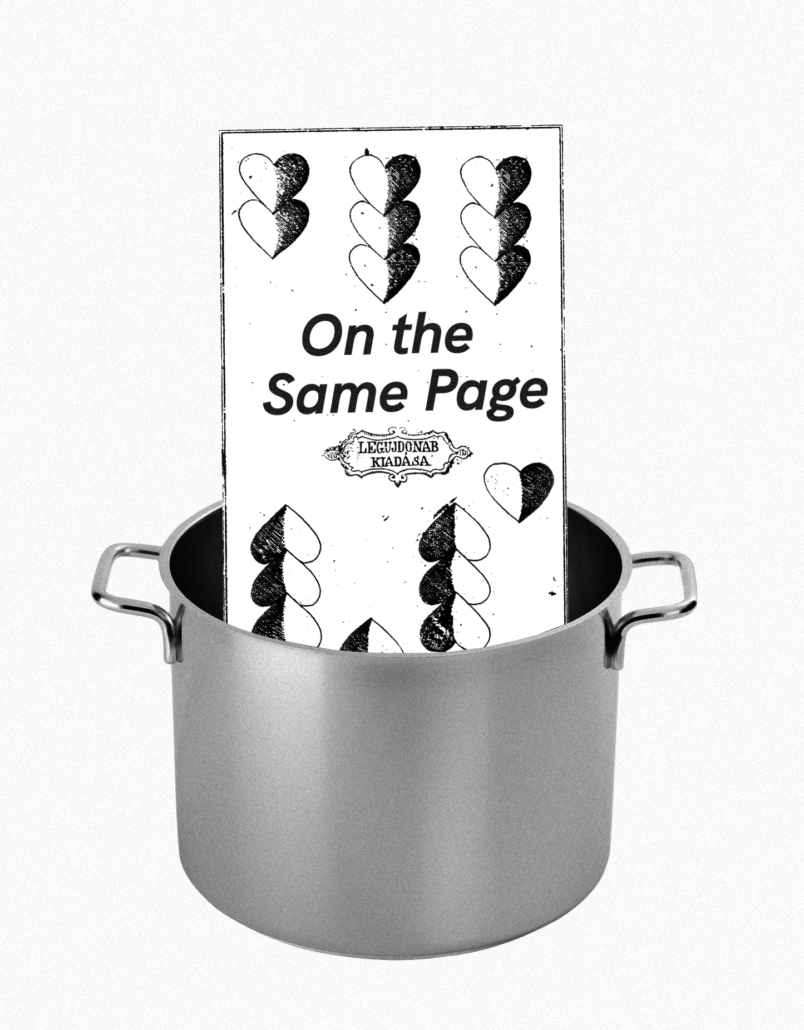 Get first-hand information about our latest news and projects!